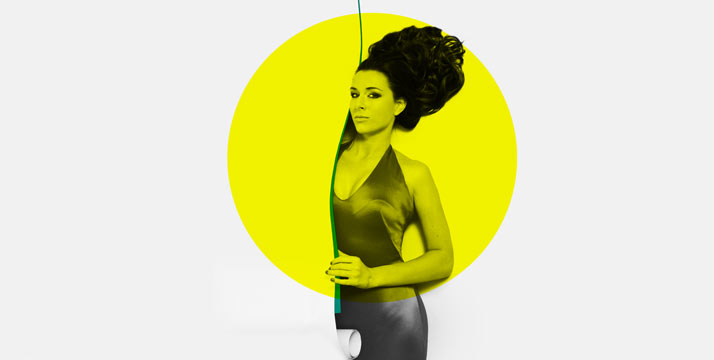 A rousing performance of Brazilian music and flamenco.
Magda Navarrete has been skilfully juggling musical styles for years. This performance once again confirms that she does it with the utmost class and good taste. Although the line-up of songs seems a bit eclectic, Magda Navarrete and her musicians show a new, interesting and rousing “face” of Latino music, all in a theatrical scenery and atmosphere.
In this newest performance Magda Navarrete will be joined by extraordinary musicians, with whom the artist recorded her first album – “Chilli” – 8 years ago.
After the great success of her Spanish-language version of “Ostatnia Niedziela” – “El Ultimo Domingo” – on the polish and foreign markets, the band gave many concerts both in Poland and abroad. Now it’s back on the Warsaw stage in a new, theatrical guise.
The performance will appeal to those, who like to savour music, as well as those viewers, who prefer to “go wild” during a performance.
The artists have prepared a surprise: they asked a special guest from Brazil, Leo Vilhena – guitarist and vocalist – to join them on stage. They decided to let us in on a secret and describe one scene from the performance. It takes place in a café and promises to transport the audience into Rio de Janeiro itself.